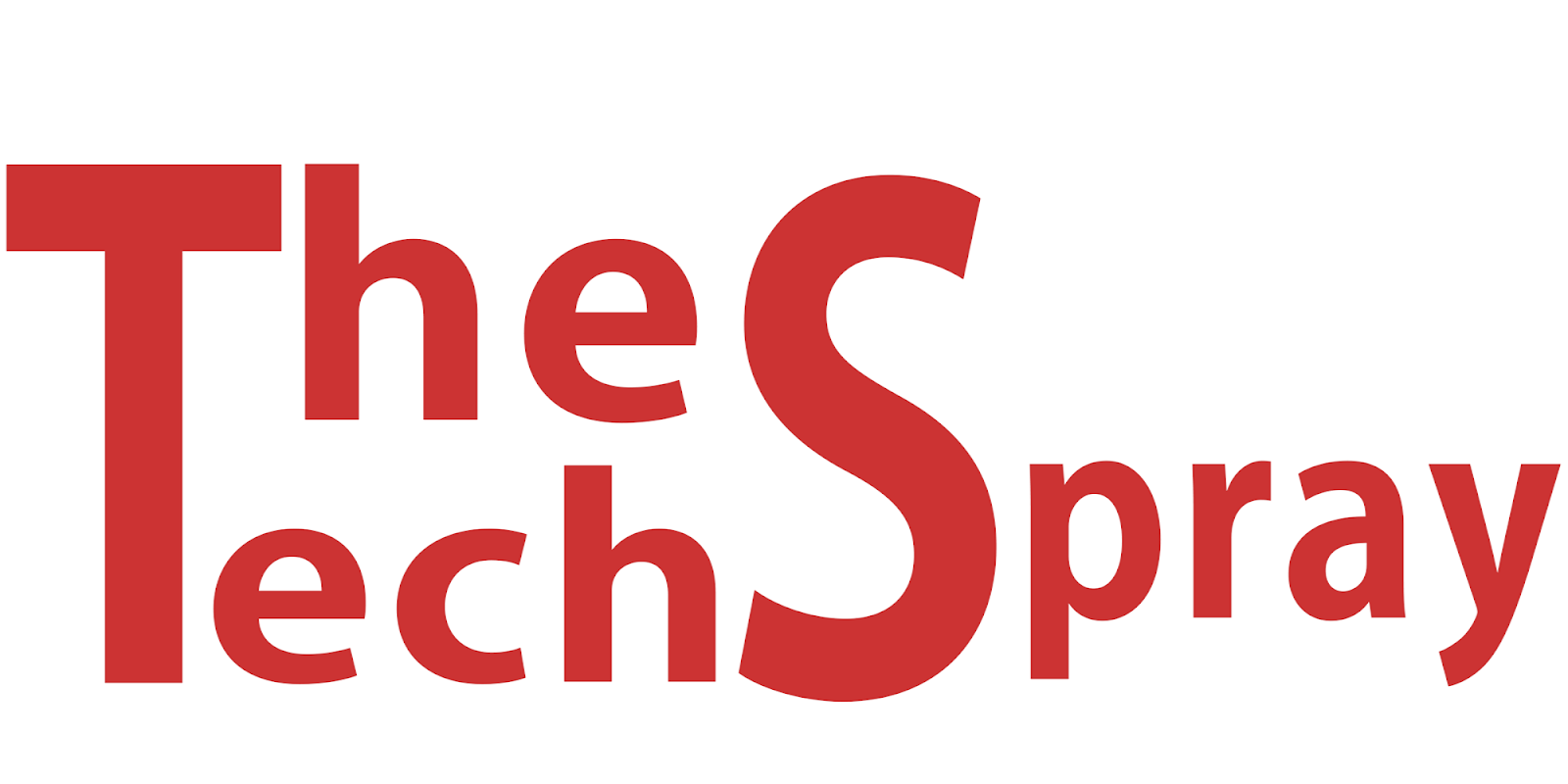 I think after that there will be no doubt in your mind about the operating system. But if you want to ask anything about it, then mention it in the comment.

What is Operating System?

You must have used a mobile or computer. And must have overheard the name of Android, Windows, Linux, iOS. These are different names of the operating system. They also have different types.

As for Android, Android KitKat, Android Lollipop, Android Oreo, etc. And similarly, if we talk about Windows. It also has different names like Windows 10, Windows 10 Home, Windows 8, etc.

In simple words, OS is a software that runs a computer. If it talks about its main work, then it takes any input then gives the output according to the user instructions. A large program or software is required to run games, Adobe Photoshop, VLC Media Player, MS Word, and more multiple softwares which is named operating system.

Similarly, the mobile also has an Android operating system. And it also has different types. 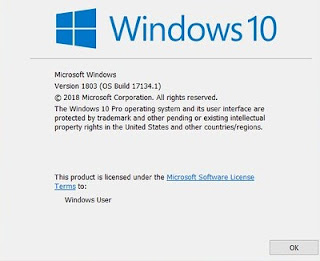 These are the names of Operating systems companies, not the types. Apart from this, there are other names but people use them more.

Let's know about the different functions of the operating system in detail.

See, it is known that the operating system manages memory. The computer has two types of memory. The first is the Main memory and the second is Secondary memory. Main memory is very important to manage. Main Memory of a computer is RAM. And as you know how valuable RAM is required to run a computer.

The main memory consists of small boxes containing data stored in them. Every box has an address. Ram is the fastest running memory. The more RAM the computer has, the faster it will be.

What operating systems do for memory management?

When multitasking is happening on the computer, the operating system decides which task to process and how much. This is called process scheduling.

In the task manager of your computer, you can see which process is running in which task and which task is finished. The operating system controls all these processes.

When one task ends, the operating system also performs the task of putting the processor in another task. And if there is no task, it frees the processor.

There are a lot of files on a computer. Some of which are permanent and some are temporary. The file system manages all files, which is a part of the operating system.

The operating system performs the task of organizing the files' locations, status, size.

As with all processes, computer security is also very important. First of all, there is a desktop screen lock system. When the device is turned on, it asks for a password. This system stops unauthorized access to the operating system.

Just like there is auto-maintenance on the computer. When there is an error in the computer, the operating system detects it. And fixes it automatically.

#8. The synergy Between Software and user

When we do some work on the computer, all the work is done in the form of coding which only the computer can understand. Understanding that coding is difficult for the user. Therefore, to correct the synergy between the user and the software, the operating system decodes the coding. Performs the task of connecting the user with the software.

In the next article, we will talk about the types of operating systems. Hope you have got some knowledge.
Computer

What is the full form of LLB? (Full Information)

Introduction What is the full form of LLB?  We all have heard about LL…

Blogger Vs WordPress.  First of all, thank you for visiting our blog. I h…

What is Operating System?  You must have heard about the operating system…

Get all latest content delivered straight to your inbox.

Created By SoraTemplates | Distributed By TheTechSpray